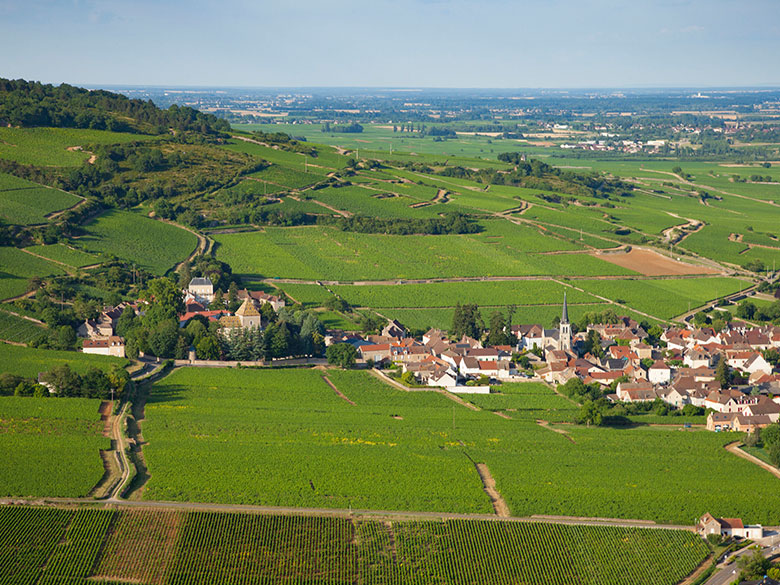 The first vines are reported in the Côte d'Or since the Antiquity, but it is only in the IVth century that we find a written trace with the Speech to Constantin of Eumenius. Since then, vine growing developed itself on the whole Burgundy and over the centuries the majority of the parcels found themselves under the control of the Church.

So, the Benedictine brothers of Citeaux, Maizières or St Jean de Narosse have cleared, planted and harvested the grand majority of the vineyard till the 1789 French Revolution. The revolutionary Committee will then confiscate the parcels from the clergy and the nobility to sell them to the local bourgeoisie. The XIXth century is marked also by the appearance of many diseases : fungus such as oidium and mildiou but also insects such as the sadly famous phylloxera. The XXth century by many innovations, both legal and technical. Either the creation of the AOC, the protection of the naming and labelling of wine, in 1936 or the straddle tractor in the 70's. The Climates of Burgundy are recognized as world heritage by the UNESCO since 2015.

Our vineyard develops itself mostly after 1945. Many lands where bought as fields, meadows or wastelands and planted back in vines. Rare thing in Burgundy, some have even been terraced ! Today of a total surface of 17 hectares, our vineyard extends on the whole Côte de Beaune. From the Gollardes to the Petit Clos Rousseau passing by les Vignots or the Clos Saint Jean, each of our parcels is on a different climate with its own terroir. If the soil is rather clayey with calcareous gravel or rather calcareous with clayey marl ; on a hillside or in the plains... all these parameters influence the vine and therefore the wine. Each one has its history and its own particularities that we find in the character and the expression of our wines. For more information, check out our Wine pages. 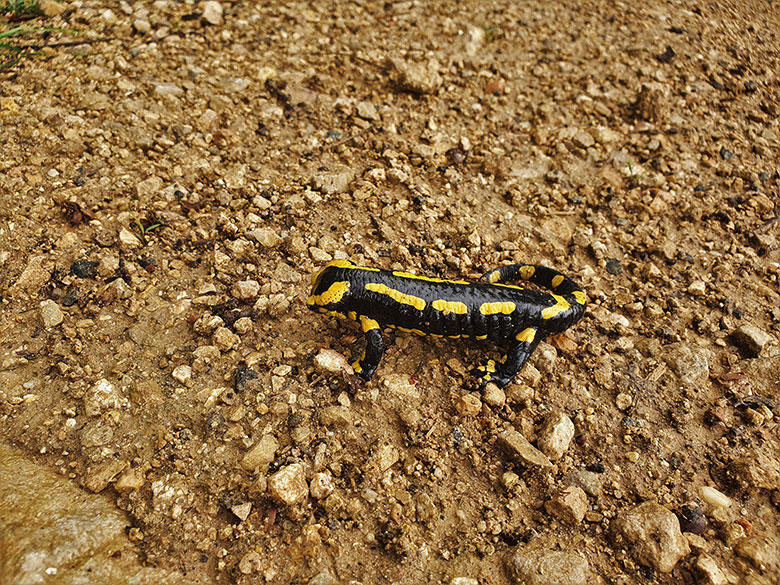 For the good health and the quality of our vineyard, we regularly plant new vines of our parcels. On our own vines, we select the wood of the most qualitative vines (massal selection) : this wood will give the future plants. To go further, during our plantations we do "polyclonal" (assembly of several clones) to increase the genetic diversity of our vines.