winemaker at santenay, wines and great wines of burgundy 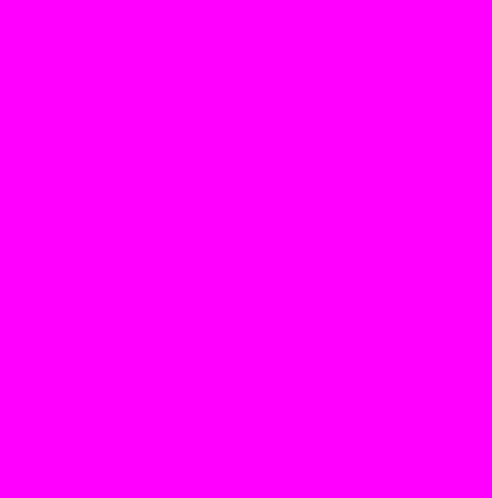 Up until the end of the 19 th century, the vine represented only a part of farming and was as important as crops and livestock. After the phylloxera crisis (1880-1900) and certainly after the 1 st World War, notions on the idea of 'terroir' and quality emerged.Mixed farming tended to disappear exclusively in favour of vine growing.

Justin's grandfather, Jean, would be the pioneer and from the end of the 2 nd World war he would develop his Domain on the best of Santenay land.

Valérie and Jacques, Justin's parents, have continued the development by increasing the Domain to include appellations in Chassagne, Pommard and Savigny-les-Beaune.

Today, Justin, always aided by his parents, puts the accent on a constant presence in the vineyards to stay close to nature and on an equally refined vinification for the optimal expression of their terroirs. From his professional experience in France and in other countries, and from his meetings with other passionate winegrowers, he knows where he wants to go to gain precision and character. His vision is simple: always consider and review so as to go ever further in the search for quality wine.

Terroir, Know-how, Wine :
That could be our motto

With the classification of the 'Climats de Bourgogne' as a UNESCO World Heritage Site, the idea of Terroir takes on deeper meaning.

With a single white grape variety, the Chardonnay, and a single red grape the Pinot Noir, careful vinification in Burgundy is essential.
Therefore it is imperative to be rigorous and meticulous in the vineyards particularly during the pruning, the de-budding or the leaf-thinning.
The quality of the grapes is the result of the work undertaken but also of attention to nature and the experience gained over the years.
Man must not dominate the plant but accompany it all through its growing cycle.

A wine is the result of a terroir and a knowledge; we should rather talk about wines because each 'parcelle' is going to create a different wine with its own identity. The work of the winemaker contributes to the diversity and not to te uniformity.